#ShareYourCanada150 sparks outpouring of emotional memories from expats in UK, US

BRACEBRIDGE, Ont. (May 4, 2017) – An online contest to celebrate Canada’s upcoming 150th birthday while building a database of potential international visitors to Ontario’s cottage country has triggered a wave of national pride from expatriate Canadians who are pouring their hearts out from afar about why they love and miss home. 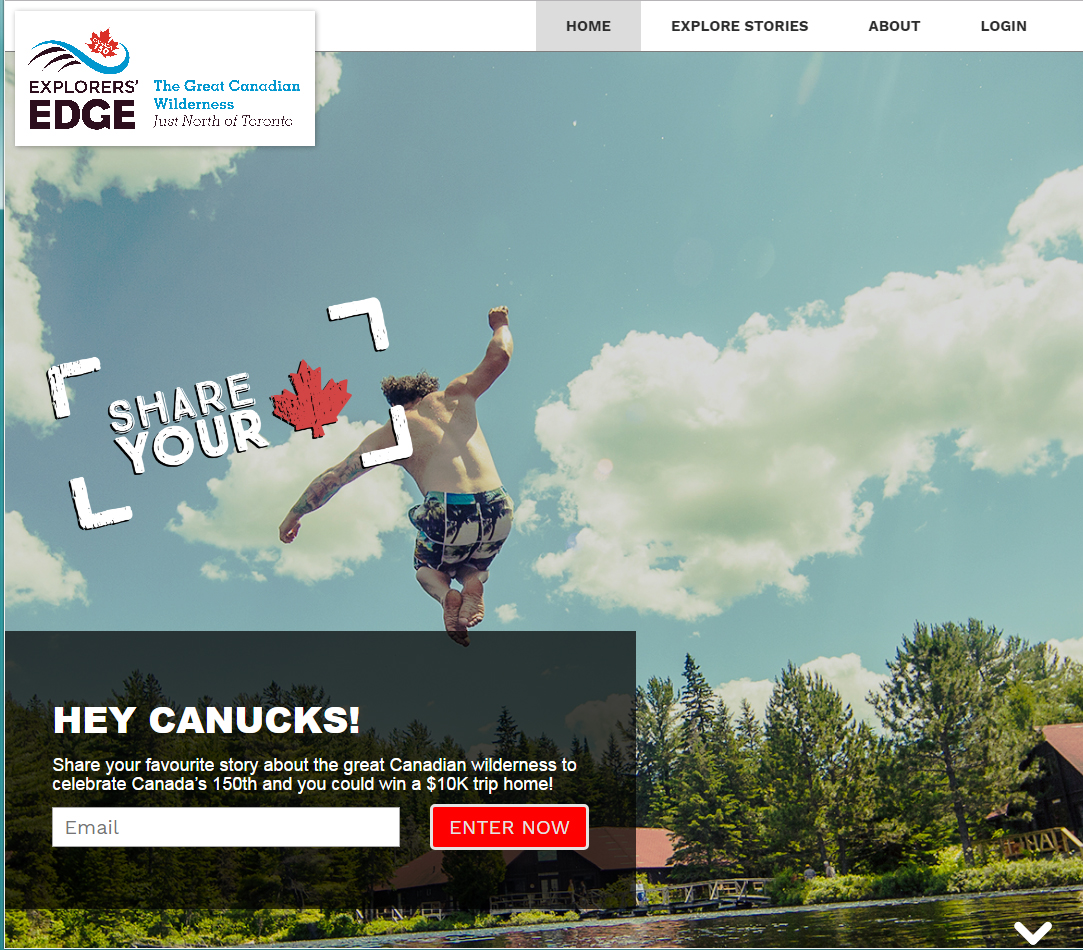 The #ShareYourCanada150 contest was recently launched by Explorers’ Edge, the regional tourism organization for a stunning part of Ontario just two hours north of Toronto that stretches from world-famous Algonquin Park in the east to the UNESCO-designated Georgian Bay Biosphere Reserve in the west.

Knowing they did not have a big enough budget to target all of the United States and the United Kingdom in order to build international visitation to the region, Explorers’ Edge made the strategic decision instead to target the smaller-sized Canadian diaspora in those countries to encourage expats to broadcast all that’s great about Canada to their new neighbors.

“This was a key insight for us before we started our foray into international markets,” says James Murphy, executive director of Explorers’ Edge. “We knew Canada’s 150th was approaching, and we knew Canadians abroad would be feeling the pull of their homeland as the celebrations started to ramp up. So we decided to enlist their help in broadcasting to their circles of influence how spectacular the great Canadian wilderness truly is.”

What the organization didn’t anticipate was just how incredible the response from expats would be or the emotional power of their stories.

“We thought we’d be lucky to get 50 to 100 entrants,” says Murphy. “Not only have we been blown away by the more than 700 expats who have shared their stories of home so far on the contest site, but we are emotionally overwhelmed by just how compelling their photos and words are. It’s also amazed us that we have testimonies about every single province and territory. It seems the great Canadian wilderness, as an iconic national feature, truly does resonate with Canucks no matter where they’re from originally. Read their stories and you can’t help but be extremely proud to call yourself their fellow Canadian.”

The two-part contest first invites Canadian expats living in the United States and the United Kingdom to post stories and photos that celebrate their experiences in the great Canadian wilderness at www.shareyourcanada150.com until May 20, 2017.

Starting May 22, during the second phase of the contest, citizens of the U.S. and the U.K. will be encouraged to vote for their favourite Canadian expat story, up until the contest closes on June 26. The five expat stories with the most votes will be judged by an Explorers’ Edge panel. A Grand Prize of a trip to the Explorers’ Edge region of Ontario (valued at $10K) in honour of Canada’s 150th will be awarded on July 1st to the judges’ favourite story from among the five finalists. A second trip also valued at $10K will be awarded to one of the people who voted for an expat story.

The campaign is also working hard to help the regional tourism organization in its efforts to target international audiences directly, without having to rely on federal or provincial marketing agencies.

“By the end of the contest we hope to have an email database of thousands of Brits and Americans who have expressed an interest in visiting the great Canadian wilderness,” Murphy says. “At that point, our regional marketing will kick into high gear as we hope to convert these people to visitors.”

Samples of the emotional stories being told by Canadian expats on the #ShareYourCanada150 site, which Murphy admits often have him in tears, include:

“I’ve been living abroad for nearly 4 years in the UK, and the Canadian outdoors is something I miss all the time. He texted me this picture and essentially brought me to tears. We’re going back this summer so I can finally see [the falls] in person!”

“It’s where I learned how to be proud of what I am and where I come from. It’s where my grandparents settled when they immigrated to this country and where they instilled in my parents and me the essence of what it is to be a proud Canadian. It is without a doubt some of the most beautiful land in the world.”

“There’s simply nothing better than our beautiful, great white north. Nothing. Gorgeous landscapes. Idyllic sunsets. Friends. Family. Home. Even though I’m far away, my heart will always be there, always.”

Full details of the contest, which was also funded through FedNor and Ontario Travel as part of a greater international marketing campaign, can be found at www.shareyourcanada150.com.
About Explorers’ Edge:

Explorers’ Edge is the regional tourism organization for Algonquin Park, Almaguin Highlands, Loring-Restoule, Muskoka and Parry Sound that is funded by the Ontario Ministry of Tourism, Culture and Sport. Visit RTO12.ca for administrative background, or ExplorersEdge.ca for travel information.

For more information or to arrange an interview with James Murphy, please contact: 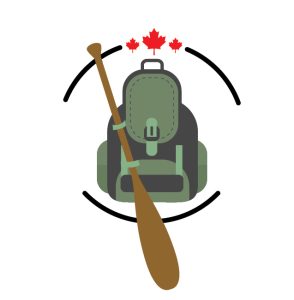 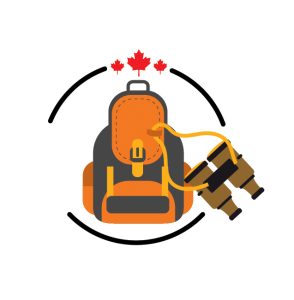 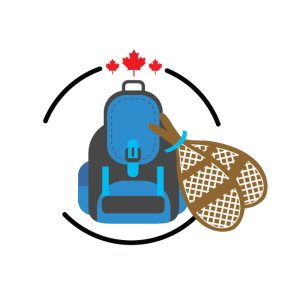 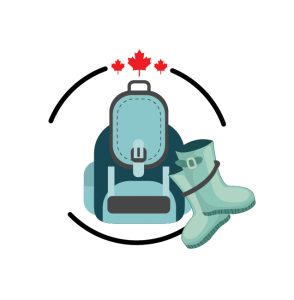 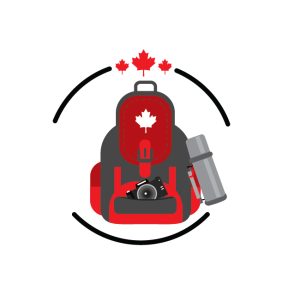